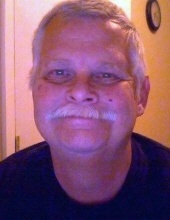 Mr. Feazel was born on January 30, 1957 and passed away on March 6, 2020. He loved to decorate for holidays and spend time online playing his favorite game, Second Life. George is preceded in death by his, parents, JD and Pat Feazel and his brothers, Dave and Bill Feazel.

The family would like to give a special thank you to the First Responders with Ouachita Parish Fire Department and also Acadian Ambulance Service for the care of Mr. Feazel during his sudden illness.
To order memorial trees or send flowers to the family in memory of George Clifton Feazel, please visit our flower store.