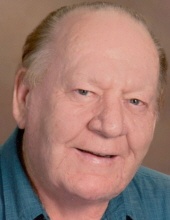 Mr. Grigsby was born August 29, 1944, in Monroe, LA, and passed away Tuesday, November 23, 2021. Mr. Grigsby was a member of Lakeshore Baptist Church and was a generous person who was always helping others in need. He retired after 38 years from Hormel. Mr. Grigsby was a born salesman: buying and selling were some of his favorite things. Mr. Grigsby was also an adventurous person. He had boats, motorhomes, motorcycles, and houseboats. Mr. Grigsby also loved to fly, owned many airplanes, and got his private pilot’s license in 1973.