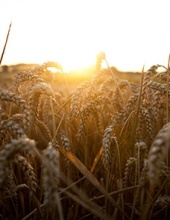 Johnny Lee Allen was born November 8, 1965, and passed away October 15, 2018. He enjoyed hunting, riding four-wheelers, but most of all, he loved spending time with his family and best friend, George.

Memorials may be made to St. Jude Children’s Research Hospital.
To order memorial trees or send flowers to the family in memory of Johnny Lee Allen, please visit our flower store.