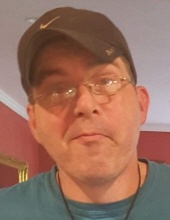 He was preceded in death by his parents, Cleveland Hughes, Jr. and Veronica Maxwell; and brother, Adam Denton Hughes.

Honorary Pallbearers will be Donnie Maxwell and Shannon Maxwell.