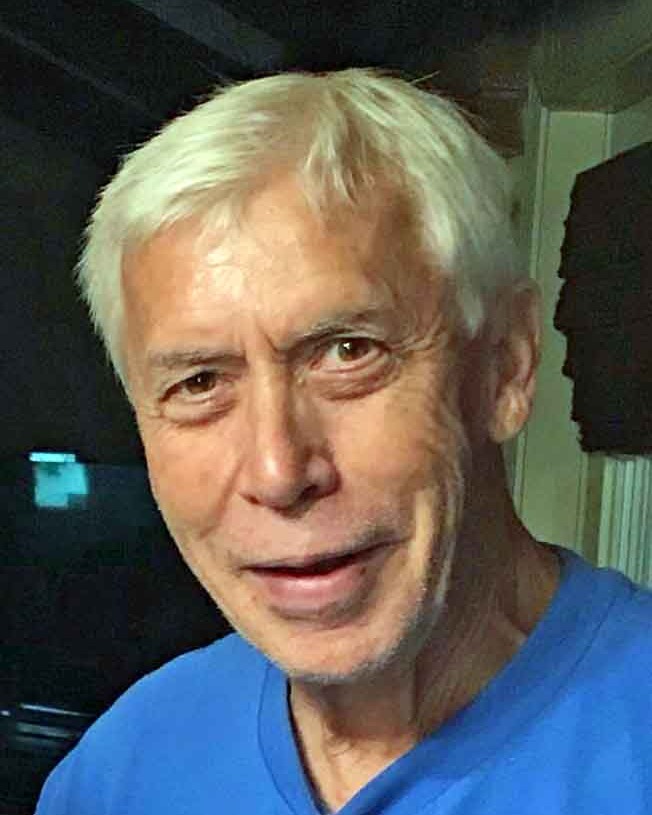 Mr. Harrison was a member of First Methodist Church in West Monroe, LA, where he served in many Lay Leadership roles. He received his BS degrees in Forestry and Industrial Engineering from Louisiana Tech University. He retired from Riverwood International after 34 years of service. Allen served as a Corporate Leader for the United Way Annual Campaign. He served on the board of directors of the West Monroe-West Ouachita Chamber of Commerce (5 years), board of directors for Glenwood Regional Medical Center (10 years) and was a board member of Louisiana Tech Engineering Student/Faculty advisory committee (3 years).

Allen was preceded in death by his parents, Jesse and Alice Harrison; and nephew, Heath Harrison.

Memorials may be made to First Methodist Church in West Monroe or The Michael J. Fox Foundation for Parkinson’s Research P.O. Box 5014 Hagerstown, MD 21741.

To order memorial trees or send flowers to the family in memory of Allen Harrison, please visit our flower store.