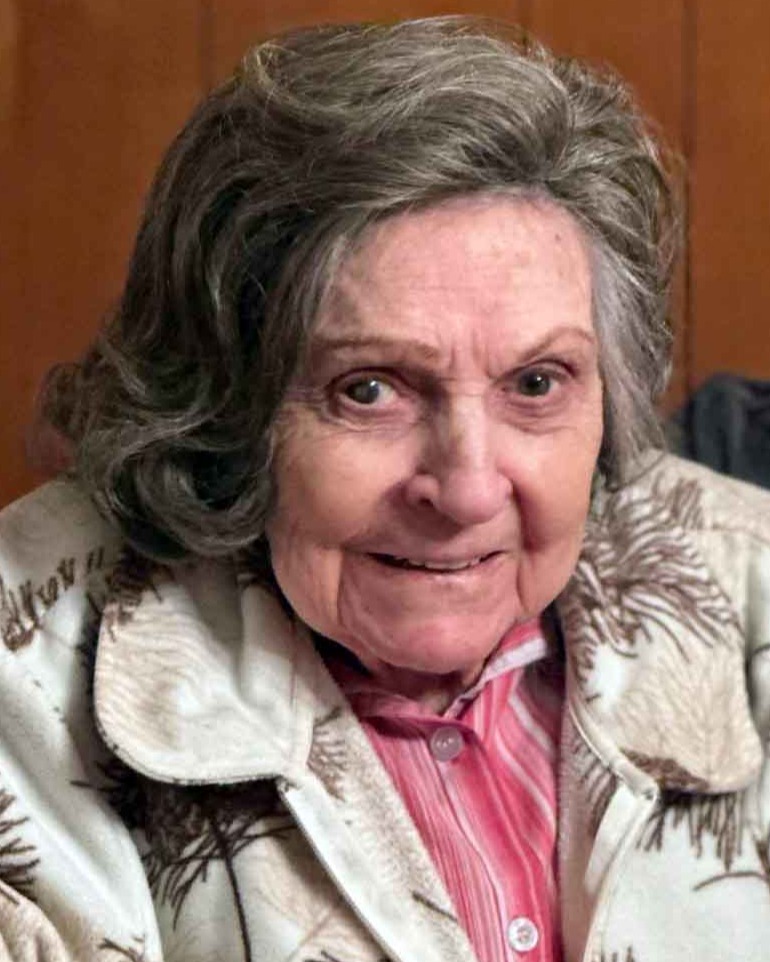 Beatrice Annie Anding Allbritton was born on December 2, 1923, in West Monroe, LA, at home to Lee and Mamie Cloyd Anding. She passed away at her home with her family by her side on January 1, 2023.

She was a member of McClendon Baptist Church in West Monroe, LA, since it was founded. She worked in the church nursery, where she loved taking care of all the babies and loved them like they were her own. Mrs. Allbritton loved her church family. She always put faith in God first, her family second and herself last. She was married to the love of her life, James for a wonderful 64½ years.

“This is a request from one who has gone on to the Lord, who has blessed her much more than she said she deserved. You loved ones have given me so much love and happiness over these many years. I’m asking you all to be together this day. Remember them and be happy for all good times we had. Treasure the memories.

To order memorial trees or send flowers to the family in memory of Beatrice Annie Allbritton, please visit our flower store.