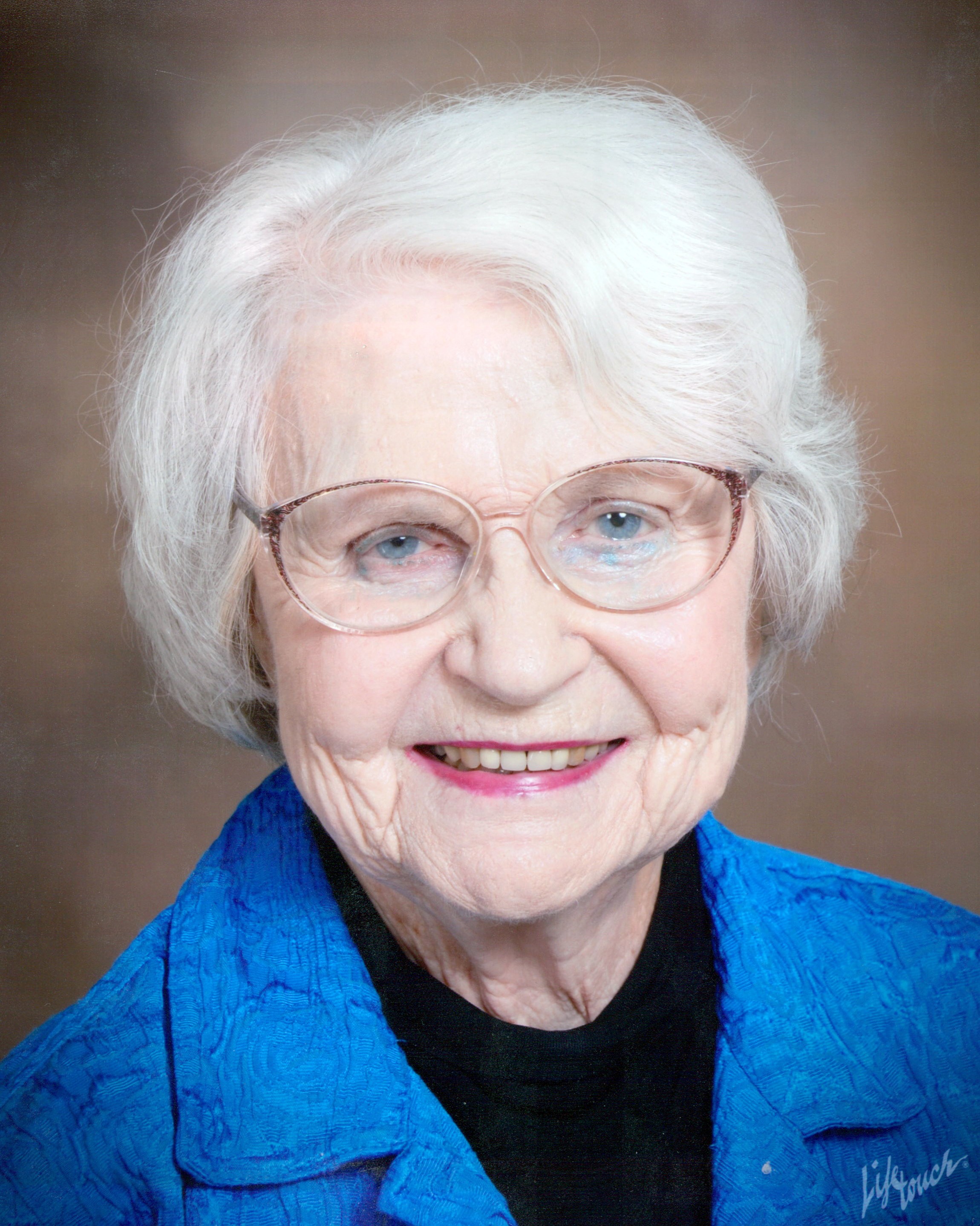 Funeral service for Mrs. Betty Patterson Mobley, 89, of Monroe, LA, will be held at 11:00AM Thursday, November 10, 2022, in the chapel of Mulhearn Funeral Home Sterlington Rd. Monroe with Dr. Alan Miller officiating. Private family graveside service will follow at Riverview Cemetery. Visitation will be from 5:00PM until 7:00PM Wednesday, November 9, 2022, at the funeral home.

Betty went to be with the Lord on November 2, 2022, after a lengthy illness. She was born on March 6, 1933, and lived a full life, loving all her family, friends, and others unconditionally… She was a lifelong member of First Baptist Church of Monroe and taught in the Monroe City School system for over 30 years.

She married Dad on June 26, 1955 and was together with him until he passed away in February of 2010. Since that day, she always said how much she missed him, and now we know that they are together again. Betty was preceded in death by her husband, Dewey Mobley, Jr. and her parents, Mr. and Mrs. Frank Patterson.

In lieu of flowers memorials may be made to First Baptist Church of Monroe Building Fund.

To order memorial trees or send flowers to the family in memory of Betty Patterson Mobley, please visit our flower store.