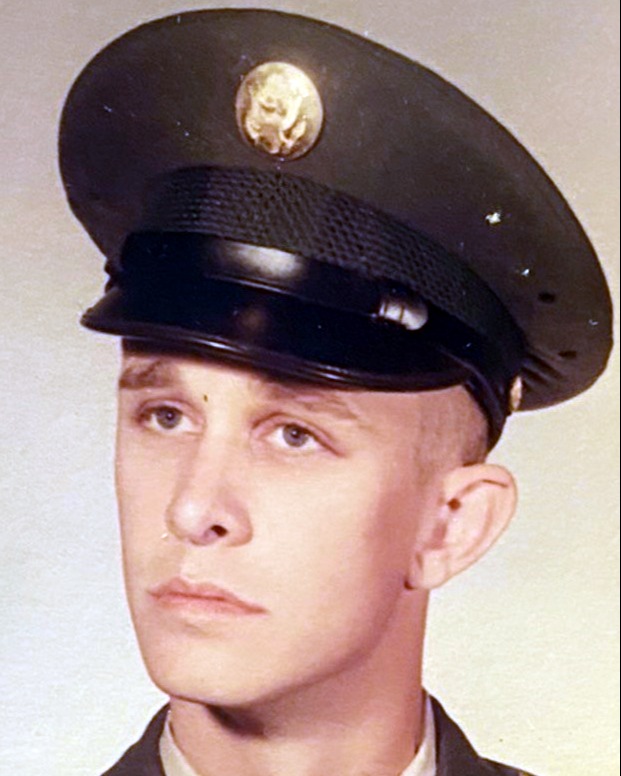 Butch, as everyone knew him passed away Saturday October 22, 2022. He was retired from a lifetime of serving others from youth all the way to the elderly doing what he loved. He worked his way up to VP of Morrisons Restaurants before moving his family back home to Louisiana. He spent the later years with his wife and friends going to car shows, winning numerous trophies for his prized show cars and spending time on his farm with his animals. He was a member of Douglas Church.

Memorials can be made to Pilots for Patients or Douglas Church.

The family would like to express their sincere gratitude to all the doctors, nurses and sitters who helped take such good care of him.

To order memorial trees or send flowers to the family in memory of Bobby "Butch" Wayne Farmer, please visit our flower store.