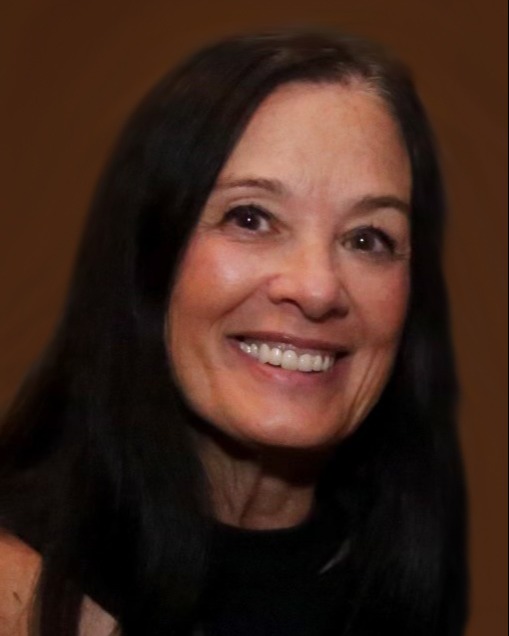 Debbie has been a faithful member of Church of the Redeemer in West Monroe and served as a piano accompanist for Covenant Presbyterian Church faithfully for 5 years. She truly enjoyed her work of 15 years as a diligent and dependable administrative assistant for Real Estate Investments with Bishop Johnston and Jodi Lyle—who treated her with great kindness and love. More than anything, she treasured time with her family and looked forward to the Christmas holiday season, and our vacations at the beach every summer. She could always be found in the kitchen, reading on the beach (but always listening to conversations buzzing around her), or snuggling one of her beloved grandbabies. Sunday dinner was a weekly staple—where she loved to cook for her family and anyone else who might like to join. Anyone was always welcome at her dinner table. You would never know by her quiet and unassuming presence that she was quite competitive and planned epic family game nights for all the grandchildren every Christmas. She took great pride in doing things well and creating beautiful things for her family and others—whether it was playing the piano, sewing clothes, working on craft projects, or cooking meals. She was the definition of unassuming beauty and grace.

To order memorial trees or send flowers to the family in memory of Deborah "Debbie" Glynn Sandifer Rockett, please visit our flower store.