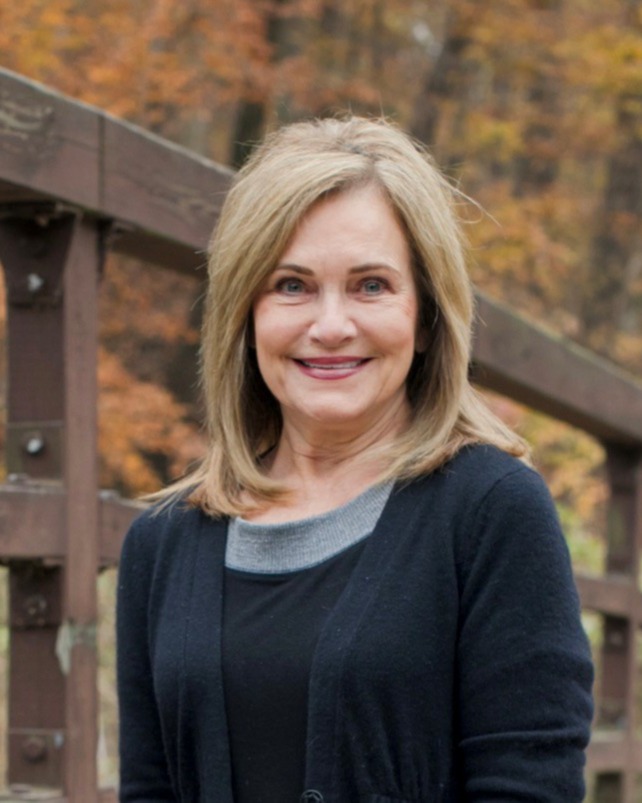 Dianne Brister Thompson was born in Alexandria, LA on October 16, 1947. She passed away on January 22, 2023, after a long battle with pancreatic and liver cancer.

She attended Pineville High School in Pineville, LA and graduated from West Monroe High School in West Monroe, LA. She attended Louisiana Tech University. Dianne worked as a long-distance operator at Southwestern Bell while her husband Chip earned his degree. During Chip’s early career in Houston, Texas, Dianne worked as an administrative assistant at Texas Industries before becoming a stay-at-home mom. In 1985, Chip and Dianne moved to Chagrin Falls, Ohio, where they raised their children Ryan and Lauryn. She later earned her real estate license and worked for Smythe Cramer in Chagrin Falls. Once empty nesters, she and Chip relocated to Overland Park, KS, Monroe, LA and Perry Hall, MD before retiring in 2017 to Tree Tops in South Carolina.

Dianne enjoyed traveling with friends and family.  Over the last forty-five years she made lifelong memories with great friends at places like Casa de Campo, Hawaii, the Big Apple, Las Vegas, Napa Valley, and the Florida Panhandle. She vacationed with family at Rehoboth, Hilton Head, Disney World, and Rosemary Beach.

Dianne was the oldest of six siblings. She was also a wife, mother and grandmother affectionately known as “DD.” Dianne was proud that she “always tried to do the right thing!” and will be terribly missed by all who knew her.

She is preceded in death by her parents, Frances and Walter Brister.

She is survived by her loving husband of 55 years, Chip Thompson; son, Ryan Thompson of Madeira, OH, and his daughter, Kaitlyn Dianne; and daughter, Lauryn (Thompson) Sargent, her husband Brian, and their children, Allison and Molly of Washington, DC. She is also survived by her five siblings, Debbie Barker and husband, Travis of Granbury, TX; Drew Farr and husband, Joe of Monroe, LA; Danna Braud and husband, Hud of Monroe; Donna Van Veckhoven and Mike Van Veckhoven of Monroe, LA; and Walter “Bubby” Brister and wife, Bonnie of Covington, LA. She is also survived by her sister-in-law, Sara (Thompson) Patterson and husband, Ben of West Monroe, LA, as well as numerous nieces and nephews and lifelong friends who are like family.

Pallbearers will be her lifelong friends Bruce Boulware, Robert Durham, Roger Johnston and Bill Eaton, and her brother-in-laws, Travis Barker and Ben Patterson.

The family deeply appreciates all the prayers and support of the Brister and Thompson families and friends during this difficult journey. We also thank the countless medical staff who compassionately cared for Dianne, including Dr. Reza and other healthcare professionals at Atrium Health, the nursing team at Levine & Dickson Hospice Center, and Dr. Wolfe at MD Anderson. Special thanks to Uncle Bubba and Dewey Stringer who connected us to MD Anderson.

In lieu of flowers, donations in Dianne’s name can be made to any charitable organization of your choice, including MD Anderson, the Alzheimer’s Association, Atrium Health, Levine & Dickson Hospice House, American Cancer Society and Pancreatic Cancer Action Network.

To order memorial trees or send flowers to the family in memory of Dianne Brister Thompson, please visit our flower store.