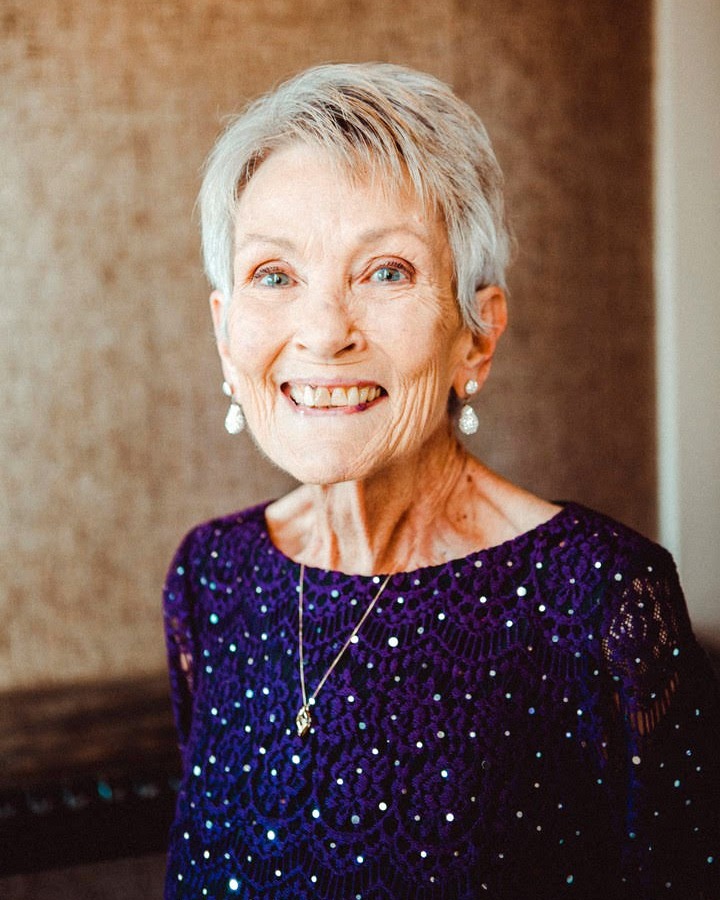 Donna Marie Reed, of Monroe, Louisiana, passed away with family by her side on Tuesday, January 10, 2023, at the age of 75. A private family memorial service will be held at a later date.

Donna, better known as Grana, was born March 10, 1947, in Jonesboro, Arkansas. As a young woman, you could often find her living life carefree while sunbathing or rocking her stylish Go-go boots. It wasn’t until later in life that she met her soulmate, Steve. He quickly became the love of her life, and the two share many cherished memories and fun adventures. The pair decided to retire and move from Jonesboro, Arkansas to sunny Florida. Once there, they enjoyed a life of leisure soaking up the warm sun, singing karaoke with many friends, and enjoying a great Black Russian cocktail.

After the passing of Steve, Grana moved to Louisiana to be closer to her grandchildren and great-grandchildren. Some of her favorite pastimes were working in abundant gardens, crocheting beautiful blankets, and playing her favorite card game, solitaire.  Her grandchildren will always fondly remember her rocking them as she sang You Are My Sunshine or humming along to another great country classic. Last but not least, no one will ever be able to forget her favorite six-foot-tall yard ornament, Joe the brightly colored rooster. Joe managed to make every move she ever made alongside his holiday attire including Santa Clause and a sleigh. He was always a hit in her neighborhood.

To order memorial trees or send flowers to the family in memory of Donna Marie Reed, please visit our flower store.