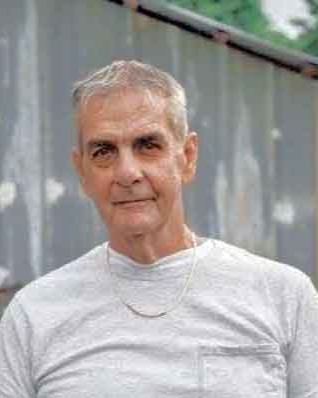 At 17 years old, he entered the United States Marine Corps, where he served four years. He later entered the United States Air Force, where he retired as a Technical Sergeant. Mr. Ross moved his family to his idea of paradise, Anna Maria Island, FL. He loved being in the water, enjoyed his coffee, reading philosophy and history, and writing poetry. He also enjoyed oil painting, playing guitar, singing, and playing slots. Most of all, he loved being with his bride of 40 years who preceded him in death in January 2009. Mr. Ross spent his last 13 years surrounded by his kids and grandchildren, dear friends, and his best friend and loyal companion Labrador, Molly. He died with his family by his side. He lived a long, happy life!

To order memorial trees or send flowers to the family in memory of Ernest William "Ernie" Ross, please visit our flower store.