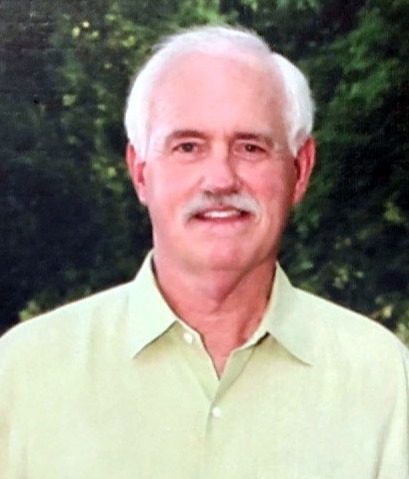 Morris died peacefully surrounded by family after a brief illness. Born in Bastrop, Louisiana, he spent his childhood playing neighborhood ball, exploring underground sewer pipes, and eating banana splits at Pippen’s Eat-a-bite.  He attended Bastrop High School among childhood friends, with whom he remained close throughout his adulthood. As a teenager, he discovered Motown music and introduced all who would listen to his favorite musicians such as Al Green, Buddy Guy, and Jimmy Reed.  He had an illustrious athletic career at BHS.  A true “Strop City Legend”, he received a football scholarship from Baylor that he turned down because there was no dancing allowed on campus.  Instead, he accepted a position on the Louisiana Tech team.  Ultimately, he moved his educational pursuits to NLU in Monroe, where he soon spotted the love of his life for the last 52 years, Lala Snapp.

After they married, Lala and Morris moved to Bastrop, where he coached football and baseball at Delta High School in Mer Rouge.  He and Lala had two girls, Sallie Knox and Kattie.  As much as he adored coaching, he soon transitioned into the Insurance business, where he thrived for over 50 years, eventually co-founding Reeves, Coon, and Funderburg. Highlights of his career include serving on the boards of the Independent Insurance Agents and Brokers of Ouachita and Independent Insurance Agents and Brokers of Louisiana.

Morris was active for many years at First Presbyterian Church, where he was a youth leader, served as an Elder and a Deacon, and played on the basketball and baseball teams.  He was a member of St. Alban’s Episcopal Church for the past six years and served on the Vestry.

He was proud of his involvement in Dixie Youth Softball.  His daughters and their friends remember fondly his years as their coach, though sadly, none of them went on to play professionally.  However, they did go on to become Neville Tigers, at which time he converted to an ardent Tiger Fan.  Over the years, he flipped burgers at tailgates, transported Shasta the tiger from the zoo on Fridays, and announced the games over the loudspeaker and radio. To many friends, he was the “Voice of the Neville Tigers”.

Although he never quite made it to full retirement, Morris had a vibrant personal life that included all of his favorite people and past times.  He adored his family, never missing vacations with his children and grandchildren, often being coerced to travel to far-away beaches but occasionally getting his preferences of destinations like Yellowstone.  He was so proud of his grandchildren’s accomplishments in academics, music and especially loved watching them play in various sports. Morris was the biggest music fan and enjoyed for many years going to Jazz Fest, New Orleans, and other music venues listening to Blues.  He was an avid Red Sox fan.  A lifelong deer hunter, he and some of his best hunting buddies founded the Bosco Fine Arts Society, the best hunting club west of the Mississippi.  On Friday nights, he always looked forward to supper at local restaurants with special friends.  He and Lala spent many weekends at their camp in Amite County, Mississippi, where they could be found, cocktails in hand, riding into the sunset with their pups, Lucy and Buddy.

In lieu of flowers, donations can be made to the Ouachita Parish Humane Society or to St. Alban’s Episcopal Church.

To order memorial trees or send flowers to the family in memory of Harvey Morris Funderburg, please visit our flower store.