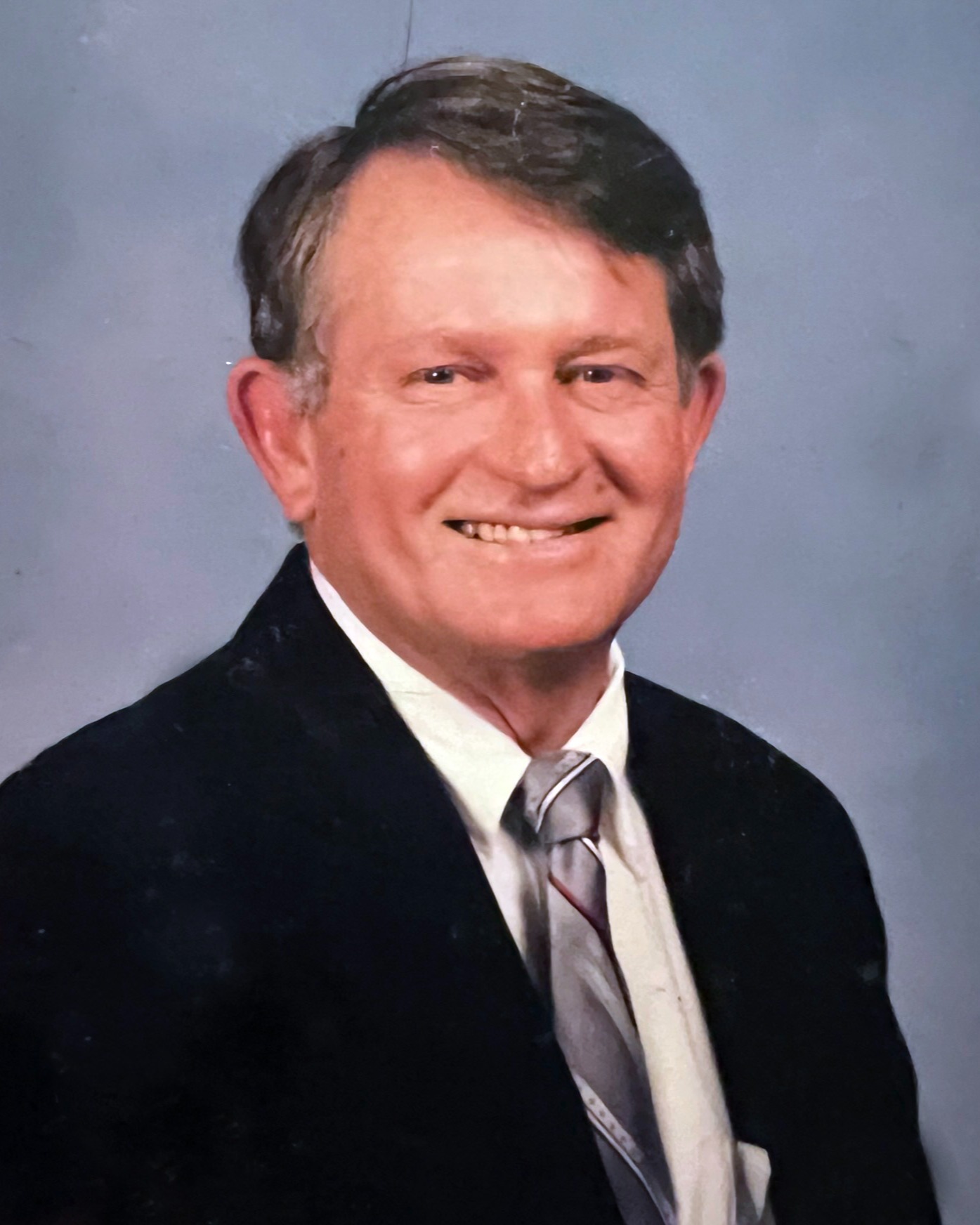 Funeral services for Herman Hartwell Barnes, 82, of Monroe, LA, will be held at 2:00 PM Sunday, January 22, 2023, in the chapel of Mulhearn Funeral Home, 2308 Old Sterlington Road, Monroe, with Rev. Warren Eckhardt, and Rev. Charles Dupree officiating. Visitation will be held from 12:30 PM until service time.

Herman (Hartwell) Barnes was born on February 9, 1940, in Star City, AR. Before his retirement he was an Electrician Supervisor for the City of Monroe and then retired as a contract union electrician on numerous projects across the United States. Hartwell enjoyed watching his children and grandchildren play sports and music.  He was a Family Man and instilled that in his children.  He carried a low handicap in golf for over thirty years.  Hartwell graduated from Ouachita Parish High School in 1957.   He married his high school sweetheart (Betty Sue McGough) in 1959.  This year would have been their sixty third wedding anniversary.  He has two children, Jerry Barnes and wife, Cindy, and Brenda Roberts and husband, James; daughter-in-law, Leslye Barnes;  Hartwell has eleven grandchildren:  Britton Barnes and wife, Jennifer, Briley Barnes Cardasco  and husband, Brian, Mary Elizabeth Barnes, Anna Kate Barnes, Tyler Jackson and wife, Janna, Austin Jackson and wife, Anne Marie, Jamie Dendy and husband, Jeff, Jenny Jones and husband, Corey, Julie McLemore and husband, Trey, Darryl Barnes and Zach Barnes;  fifteen great grandchildren; three sisters,  Norma Barnes Field, Janet Barnes Walker, and Mary Ann Barnes Bordelon and husband, Tommy.

In lieu of flowers, Memorials may be made to the Alzheimer's Association.

The family would like to give a special thank you to the staff at Avalon Place, especially Mr. Barnes’ caretaker, Lee Roy, for the love and care they have given.

To order memorial trees or send flowers to the family in memory of Herman Hartwell Barnes, please visit our flower store.