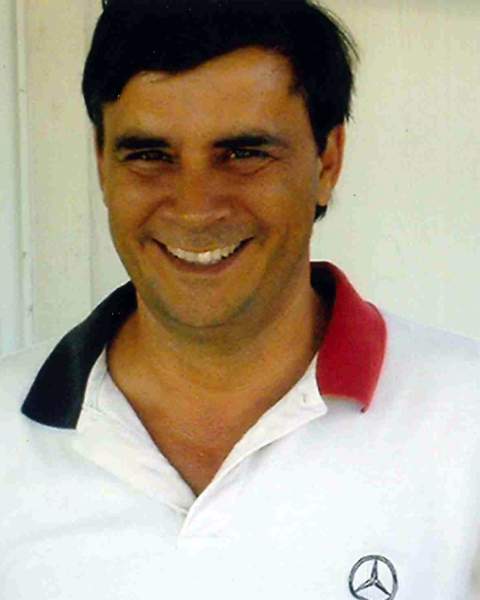 He is preceded in death by his parents, Dr. Jerry Wayne Frey and Jeanine Frey, his sister, Cynthia "Cindy" Frey and is survived by his daughter, Hailey Frey; son, Robert "Bobby" Frey and countless friends.

Wayne is a Northern Louisiana native, who graduated from Northeast Louisiana University, with a Bachelors Degree in Psychology. He is a published author and free spirit with a thirst for adventure. He explored and lived in not only Louisiana, but Utah, Texas, and Arizona as well. While he was thrilled with his stay in Austin, where he was able to ride his Harley Davidson throughout the hill country, he truly found his peace and happiness in Show Low, Arizona.

Wayne also enjoyed building model submarines, listening to ZZ Top and Tom Petty, and watching Sci-Fi films, one of his favorite’s being “The Hunt for Red October.”

You would often find Wayne in his infamous cowboy boots with a Pure Leaf Tea or cup of Folgers in his hand and would often hear him quote Hunter S. Thompson. What you may not know about Wayne is that on occasion he would use "Thompson" as an alias when booking reservations at restaurants.

Wayne will be missed greatly. Our family is grateful to know that he is at peace.

A celebration of life will be held at a later date.

To order memorial trees or send flowers to the family in memory of Jerry "Wayne" Frey, Jr., please visit our flower store.