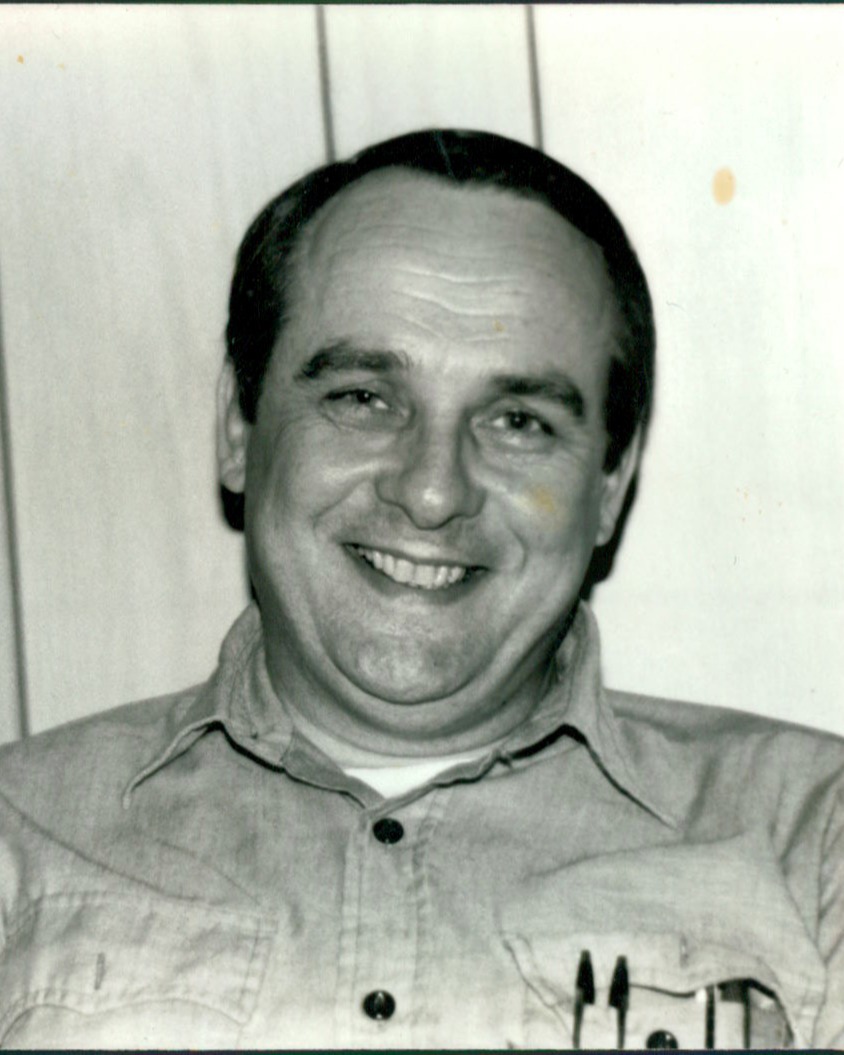 Funeral services for Mr. John J. Guerriero Jr. ,83, of Monroe, LA will be held at 10:00 A.M. Wednesday, December 7, 2022, at Jesus the Good Shepherd Catholic Church with Rev. Mark Watson officiating. Interment will follow at Mulhearn Memorial Park Cemetery under the direction of Mulhearn Funeral Home Sterlington Rd. Monroe. Visitation will be from 5:00 P.M. until 7:00 P.M. on Tuesday, December 6, 2022, with Vigil Wake service at 6:00 P.M. at Mulhearn Funeral Home.

John was a deeply spiritual man who loved his Marcia, with whom he shared his life for 60 years. He was highly educated, articulate, sharp, witty and he loved God above all things.

John was a generous man who committed his life to the service of his family, his friends and Jesus The Good Shepherd Church Community. He lived a Christ-filled life and accompanied countless people on their spiritual journey to a deeper relationship with Christ.

John was a faithful servant in many ministries at Jesus The Good Shepherd Church, as a Lector, Lay Eucharistic Minister, Parish Council Member, RCIA (Rite of Christian Initiation of Adults) team member and ultimately Director of RCIA for over 30 years. RCIA was where his heart was most joyful in service.

In 1966, he attended the Cursillo retreat in South Louisiana and in 1971, he became involved in the Charismatic Renewal of the Catholic Church, which changed the direction of his Catholic Faith and deepened his relationship with Christ. He then gave to others what God had given to him.

John was a Pharmacist for over 50 years, serving 35 years at St. Francis Medical Center where his career began. He earned a Bachelors Degree in Pharmacy, Masters degrees in Hospital Pharmacy and Religious Education.

One of the joys of being a child of John, was having him stop whatever he was doing and lay hands on you in prayer, when you told him of any problem or hurt you were experiencing.  John honored his wife and children by making himself available at anytime.

One of our fondest memories is him telling his children, “I’m never too busy for you”. John was preceded in death by his parents, John and Edelle, his Father and Mother-in-law, Albert and Louise Davis, his sister, JoAnn Ussery, Nephew, Jim Ussery, and Sister-In-Law, Gail Davis.

Memorials may be made to St. Jude Children’s Hospital and St. Frederick High School. Thank you for giving to the Lord, Daddy, we are your legacy of Love.

To order memorial trees or send flowers to the family in memory of John J. Guerriero Jr., please visit our flower store.