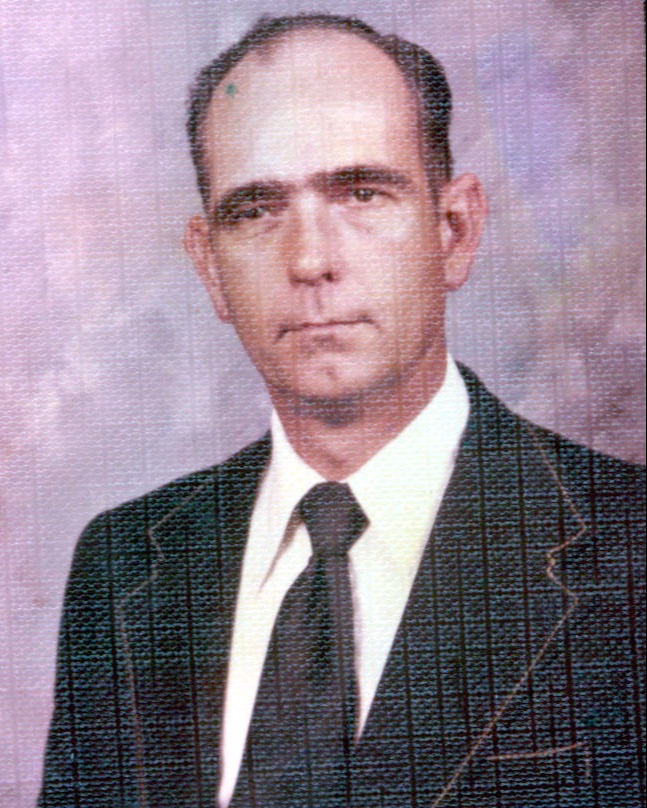 Funeral services for Mr. Leonard Wayne Boyles, 93, of Monroe, LA, will be held at 1:00 P.M. Wednesday, January 18, 2023, in the chapel of Mulhearn Funeral Home Sterlington Rd., Monroe, LA. Interment will follow in Riverview Cemetery in Monroe, under the direction of Mulhearn Funeral Home Sterlington Rd. Visitation will be held from 5:00 P.M. until 7:00 P.M. Tuesday, January 17, 2023, at the funeral home.

Wayne, as he was known by all, served his country in the Navy prior to marrying his wife, Barbara Thornhill. He had many sales positions through the years as he had the gift of “gab”, never met a stranger and enjoyed conversation well. He lastly served many years at Dixie Bedding & Furniture in Monroe. Wayne loved the outdoors, fishing and hunting all of his life. Mostly he loved his family and church, always willing and ready to be there for any of them in a blink. Wayne is preceded in death by his parents Lance Eric Boyles, mother Lola, brother James “Woody” Boyles, sister Marie Tarpley, his wife of 55 yrs Barbara Thornhill Boyles and infant son Michael Lance Boyles

To order memorial trees or send flowers to the family in memory of Leonard Wayne Boyles, please visit our flower store.