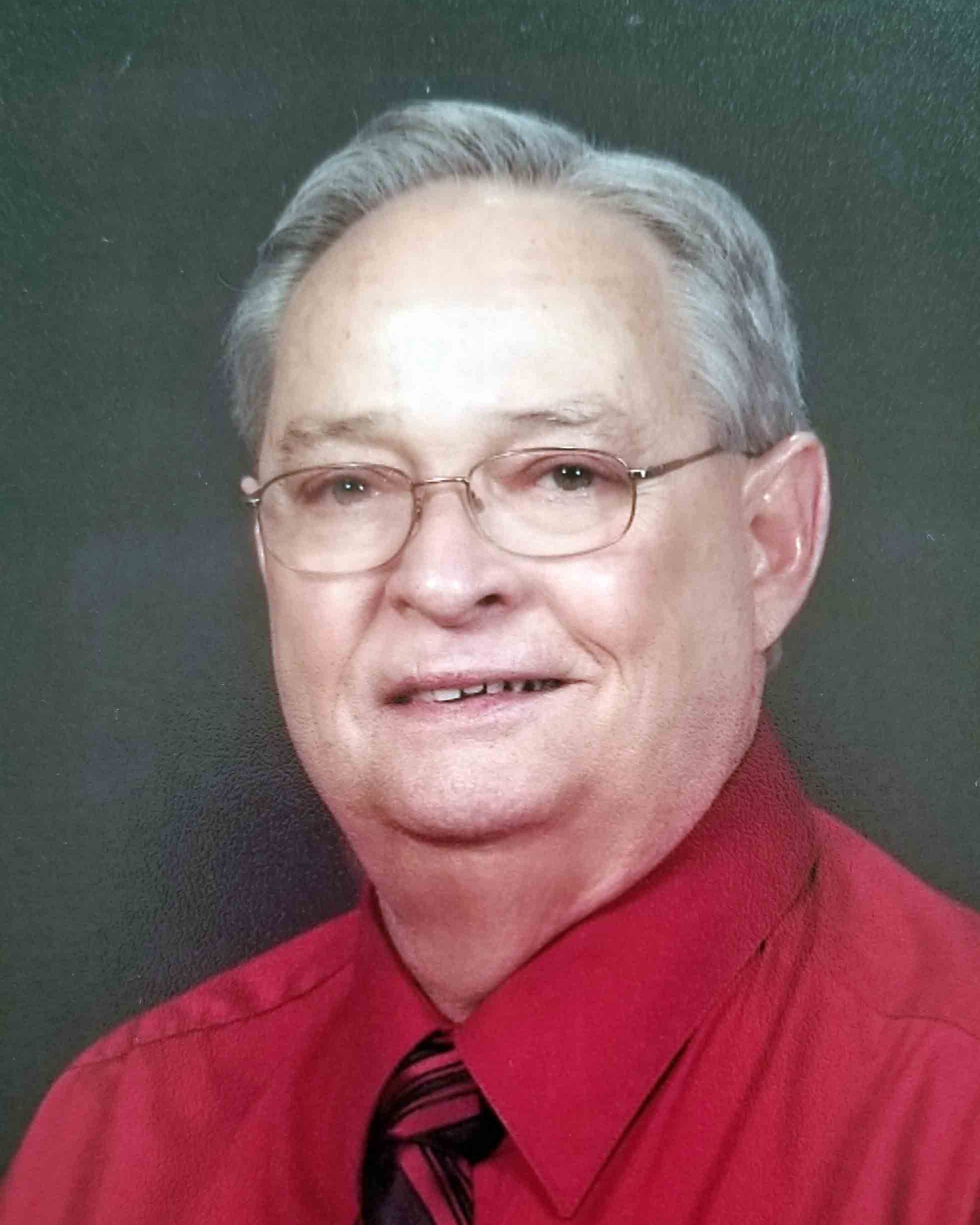 Morris Bullock was born January 13, 1940, in Monroe, LA, and passed away October 23, 2022, at his home in Farmerville, LA. He grew up in West Monroe and graduated from West Monroe High School. Mr. Bullock was a veteran of the United States Army National Guard. He retired from GM/Fisher Guide in Monroe, LA. After retirement, he moved to Farmerville, LA, and enjoyed fishing and to travel.

Per his request and wishes, cremation was chosen, and a memorial service will be held at a later date.

To order memorial trees or send flowers to the family in memory of Morris Bullock, please visit our flower store.