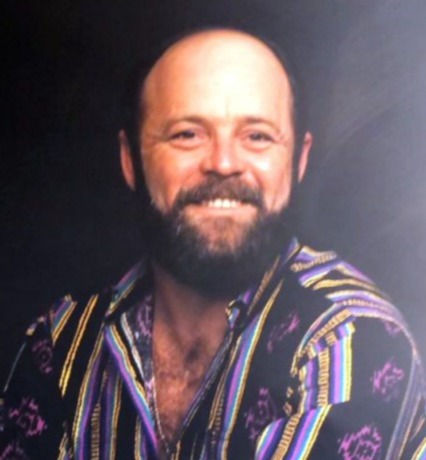 Mr. Ludlow was a Veteran serving in the Marine Corps. He worked at Steel Fabricators for 18 years. Mr. Ludlow was an outdoorsman from birth, hunting and fishing. He had a kind heart and would help anyone in need. “He was a Go Getter”.

Honorary pallbearer will be Charles Tullos.

To order memorial trees or send flowers to the family in memory of Randy Jeff Ludlow, please visit our flower store.