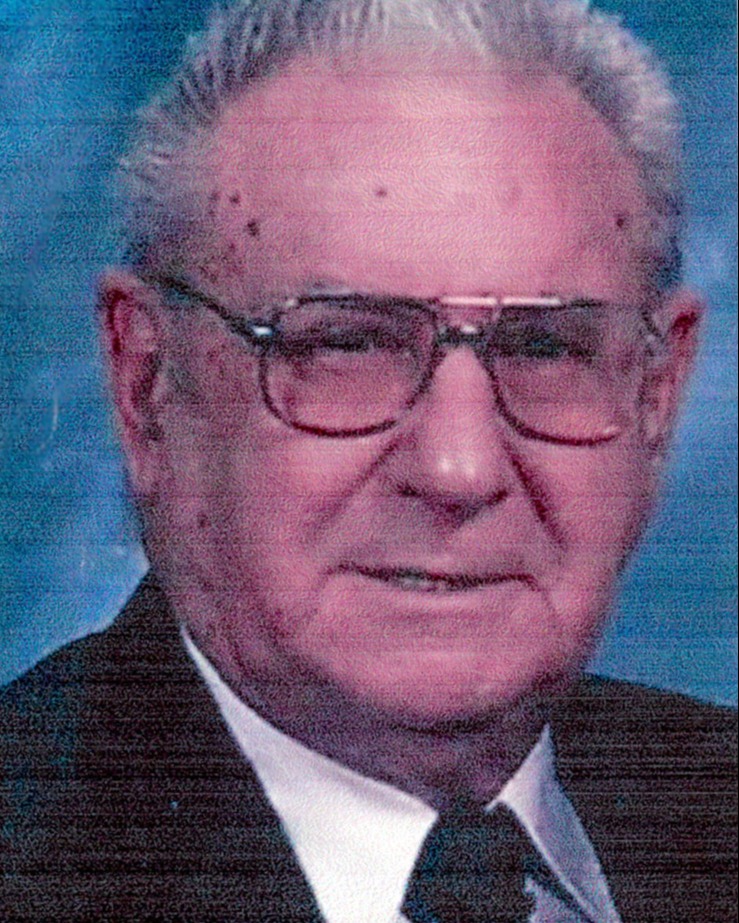 Funeral services for Mr. Samuel C. Hixon, Jr., 95, of Monroe, LA, will be held at 10:00 A.M. Thursday, January 12, 2023, at First Baptist Church of Swartz, LA, with Pastor Scott Covington and Rev. Jarrett Fix officiating. Interment will follow in Mulhearn Memorial Park Cemetery in Monroe, LA, under the direction of Mulhearn Funeral Home Sterlington Rd. Visitation will be held from 5:00 P.M. until 7:00 P.M. Wednesday, January 11, 2023 at the church.

Mr. Hixon was born May 23, 1927 in Mangham, LA, and passed away January 4, 2023 in Swartz, LA.  He chose to serve his Lord and Savior at Swartz First Baptist Church, as both Sunday School teacher and Deacon, and was also member of the American Legion.  Mr. Hixon was a veteran of the United States Navy and served in World War II.

In lieu of flowers, memorials may be made to XMA Ministries at xmaonline.com

To order memorial trees or send flowers to the family in memory of Samuel C. Hixon, Jr., please visit our flower store.