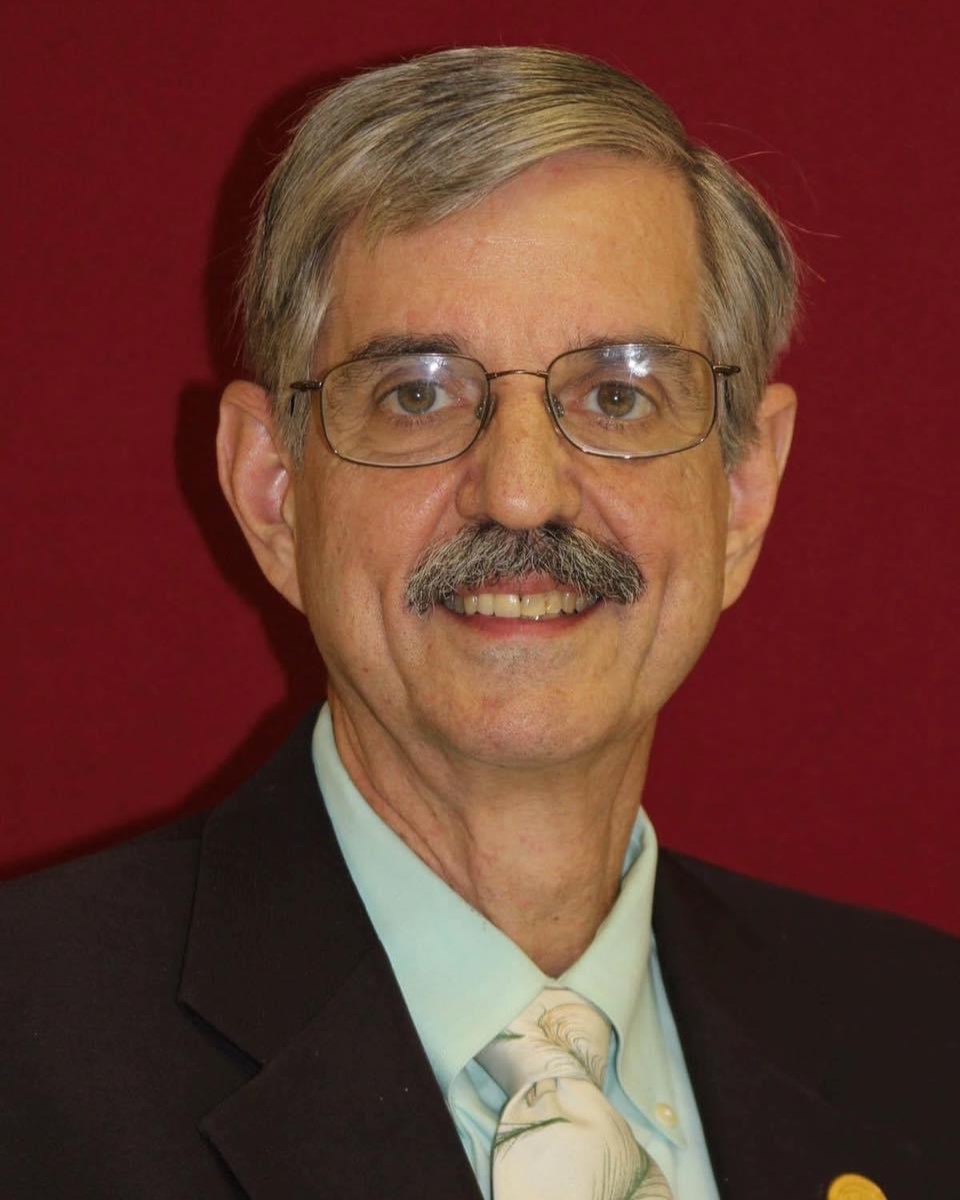 He served in the United States Army as a Sergeant in charge of Crypto/Security in Cakmakli, Turkey, where he was awarded the Turkey National Land Forces Award and named the Soldier of the Quarter-SASCOM U. S. Army-Europe. After completing his military service, he received a Bachelor of Music Education (Vocal and Instrumental) and Masters of Education in Administration and Supervision from Northeast Louisiana University. He served as director of bands at West Ouachita High School. He previously taught at Prairie View Academy, Little Flower Academy, St. Frederick High School and Neville High School. Dale was selected as Teacher of the Year Neville High School, Teacher of the Year Monroe City School System, Teacher of the Year West Ouachita High, and Bandmaster of the Year Louisiana Bandmasters' Association. He received the Commendation for teaching (Advanced Biology), was a Finalist of the 31st International Science and Engineering Fair in St. Paul, Minnesota. He was named Teacher of the Year by Congressman Jerry Huckaby. His professional awards included Louisiana Music Educators Hall of Fame, Distinguished Alumni West Monroe High School, State Department of Education's Arts Assessment Design Committee, Superintendent's Task Force for Art Education, Louisiana Credit Union League's Hall of Fame. Dale had a love for Jesus and served as a Minister of Music in churches for over 40 years.

To order memorial trees or send flowers to the family in memory of Stanley Dale Liner, please visit our flower store.