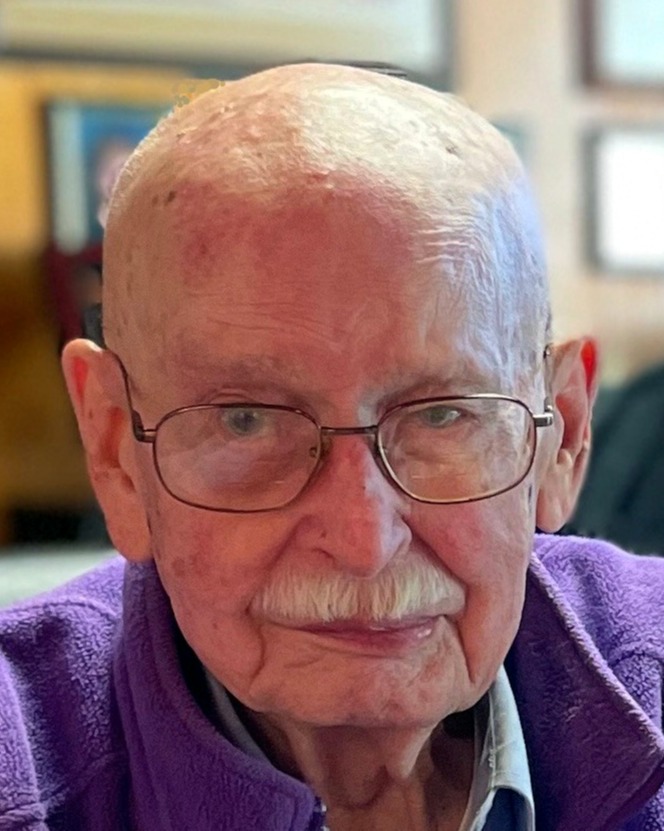 The Liturgy for the Burial of the Dead, and Holy Eucharist will be held to celebrate the life of Thomas Whitfield Stodghill, Jr. - “Bubba”, 87, of Monroe on Thursday, October 27, at 11:00 a.m. at St. Thomas’ on the Bayou, Episcopal Church, 3706 Bon Aire Drive in Monroe. The Rt. Rev’d Jacob W. Owensby, Ph.D., D.D., IV Bishop of Western Louisiana will celebrate and preach. Assisting will be The Rev’d Rita T. Jefferson, Priest in Residence.

Visitation will precede the service from 9:30 to 11:00 a.m. at the church, and interment will follow at Mulhearn Memorial Park Cemetery

Mr. Stodghill was born on August 5, 1935, in Winnsboro, Louisiana, and died on October 24, 2022, in Monroe. He was married to Mary Evelyn Durr on June 22, 1957, and shortly after graduated from Louisiana State University in January 1958. Mr. and Mrs. Stodghill made their home in Winnsboro, but following the birth of their children, moved to Monroe in 1964 when Mr. Stodghill joined the architectural firm of Johns and Neel. He opened his own office in 1968 and practiced architecture until his retirement in 2006.

The children wish to thank St. Francis Hospital and Home Health, Louisiana Hospice and Palliative Care, and Charlie’s Angels for Hire, LLC for their help in caring for their father.

In lieu of flowers, the family requests that memorials be made to St. Thomas’ on the Bayou, Episcopal Church, 3706 Bon Aire Drive, Monroe, Louisiana 71203.

To order memorial trees or send flowers to the family in memory of Thomas "Bubba" Whitfield Stodghill Jr., please visit our flower store.