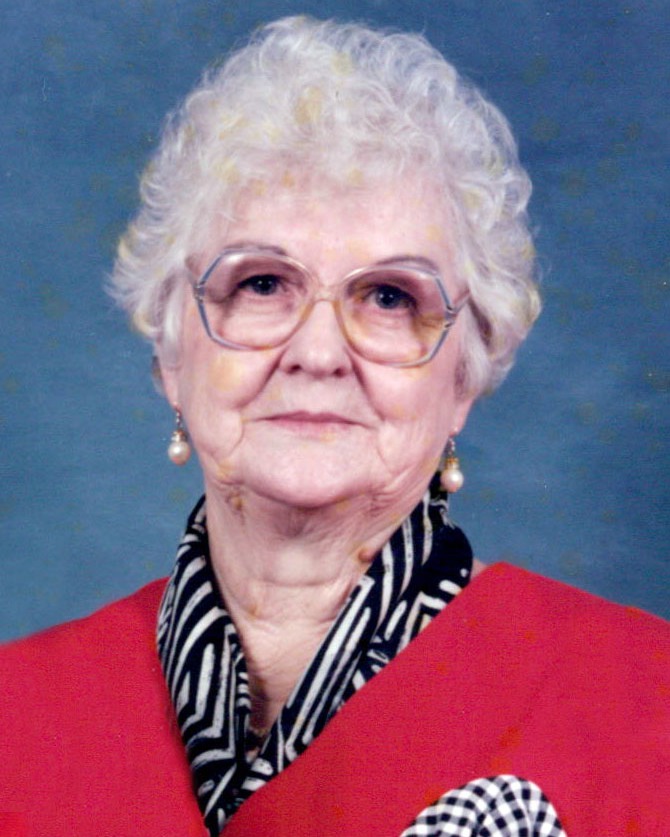 Mrs. Bowman was born March 28, 1931 in Simsboro, LA, and passed away October 14, 2022 in Rayville, LA. She was a homemaker and loved to cook. She loved her Lord, her church and her family, especially spoiling her grandchildren.

To order memorial trees or send flowers to the family in memory of Virginia Nell Killen Bowman, please visit our flower store.