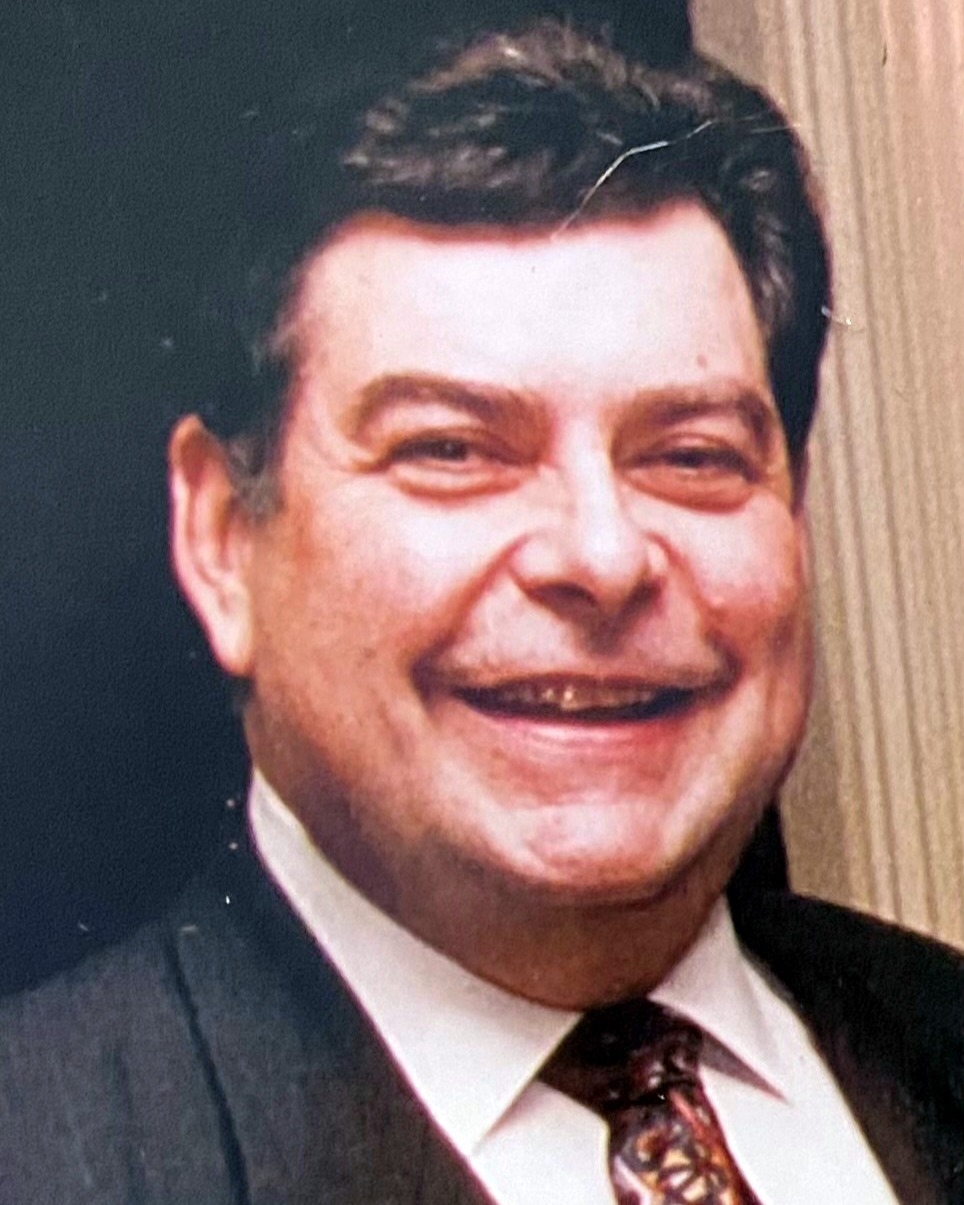 Born in New Orleans in 1939 to the union of Cynthia and Clifford LaFrance, he was a pharmacist and former owner of LaFrance Drugs in Monroe, LA. He was known for his fondness of blues music, the study of politics, the New Orleans Saints, and his beloved Louisiana.

He was preceded in death by his parents, two daughters, Delyn LaFrance and Cynthie Taylor, and a brother, Steven LaFrance.

The family extends sincere gratitude to the nursing staff at Ouachita Healthcare and requests that any remembrances be made to KEDM Public Radio, 700 University Avenue, Monroe, LA 71209 or KEDM.org.

A private family memorial will be held at a later date.

To order memorial trees or send flowers to the family in memory of Warren Clifford "Cliff" LaFrance, please visit our flower store.